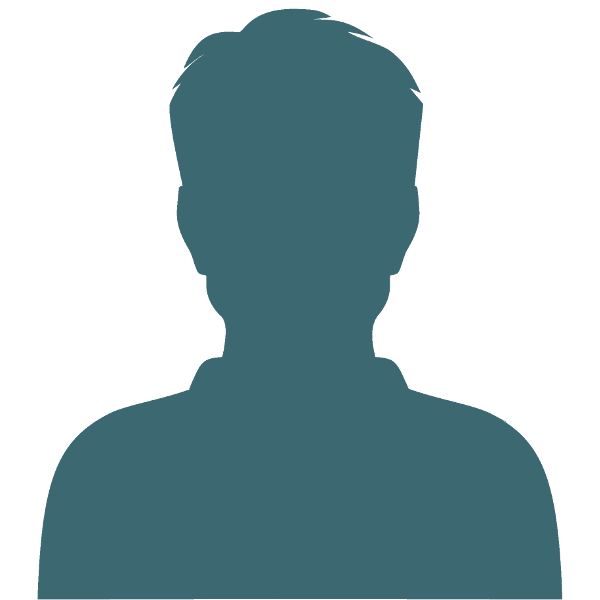 I had an ostitis (inflammation of the bone) of the upper jaw bone. However, it took my physicians two years to diagnose this disease. They just stuffed me with antibiotics, which did not help, but only ruined by stomach and intestinal mucosa. Finally, the septic portions of the upper jaw bone were removed surgically after two years and, fortunately, healthy bone grew again. […]

Although my jaw had been treated with success, I was not really fine after that. During my disease, my blood pressure, mildly elevated anyway, had increased dramatically, I had developed chronic gastritis, suffered from feeling sick frequently, diarrhoea, colic, heartburn, mood swings (depressive and aggressive) and I felt tired and weak. Moreover, I was losing an excessive amount of hair, I was sleeping badly and I often had painful joints. […]

The ImuPro test found an IgG allergy to 42 foods and I started reading immediately what I should eat. When you are really badly off, you spare no pains in order to achieve an improvement.

It took about 2 weeks until I realised how to comply with the stated rules as simply and agreeably as possible. I made up a menu for the week using the permitted foods […] and I got into the habit of reading all lists of ingredients exactly and preparing most of it myself, that is to avoid ready-to-serve meals. […] During the first week, I felt worse than before, but afterwards the situation changed quickly and I felt better from day to day. This was a great incentive to continue. First of all, the digestive problems, mood swings and sleeping disorders disappeared. Then I became active, of course, also because I finally had no more stomach ache. After one month, I was feeling absolutely fine and the pain in the joints had improved as well and soon disappeared completely. I found out about 3 months later that I was losing less hair, my blood pressure improved as well at this time […] and I could now reduce the dose of my antihypertensive drungs by half a tablet. About another 3 months later, I could reduce the dose further by another half tablet. So the blood pressure stabilised with half the quantity of the drugs compared to the time before my change in diet. […]

Stupid remarks by certain persons were unpleasant for some time: “Don’t make such a fuss, it won’t do any harm if you eat this or that once.” Or: “You are just imagining it; this is why you get problems.” By the way, after my positive experience with ImuPro, I have always recommended this blood test to all colleagues and friends and some have taken the advice.”

Note: Please consult your practitioner first if you have any types of symptoms mentioned in this report. 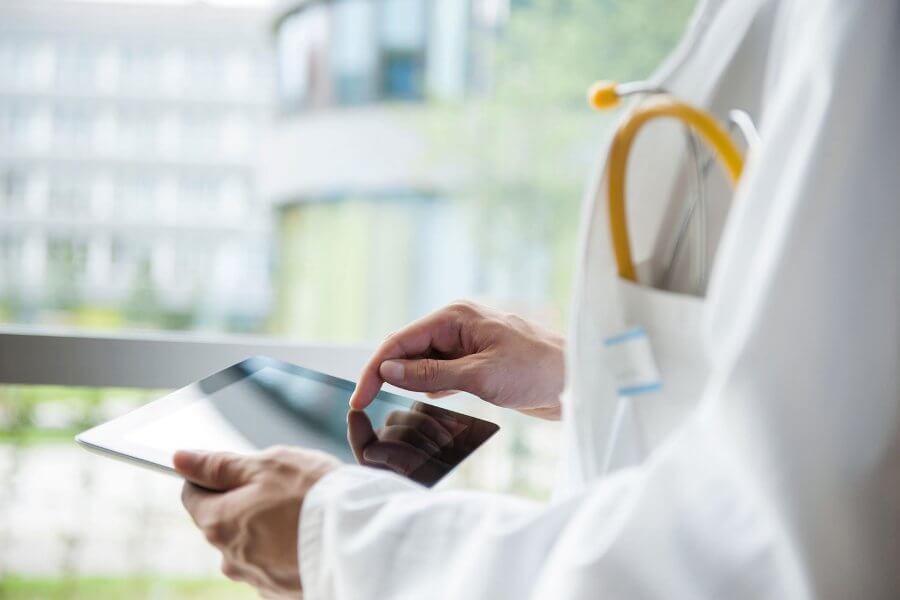 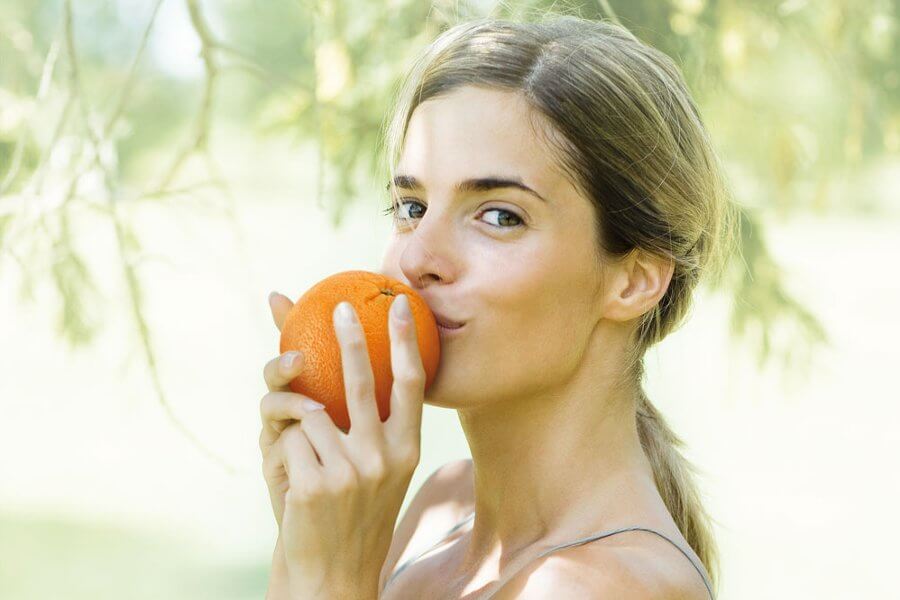 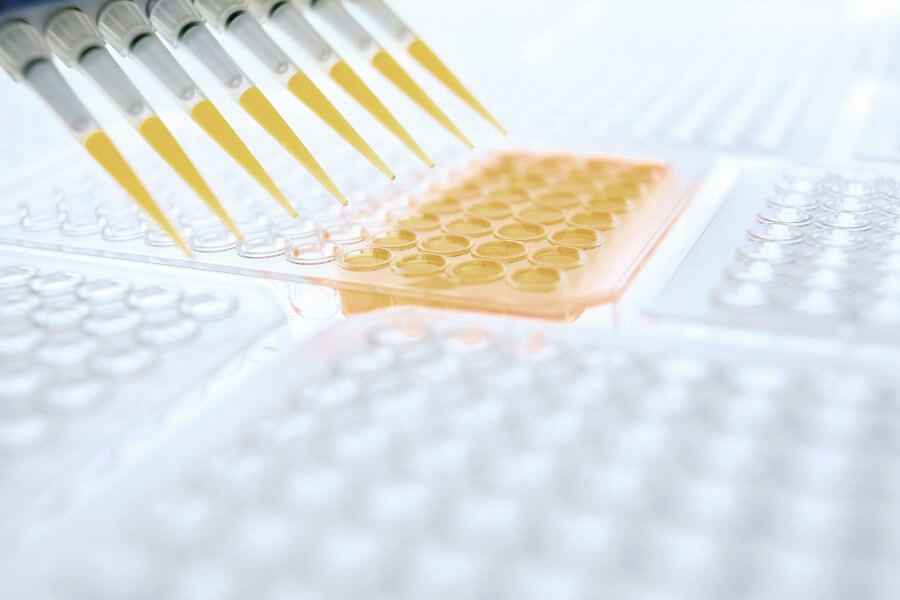